Oops, looks like something went wrong! We are sorry for the inconvenience caused whilst trying to find your next trip. Please refresh the page or try again later.
Reload Page

Moorea Like a Local: Lagoon Cruise Including Snorkeling and Fishing with Polynesian Lunch 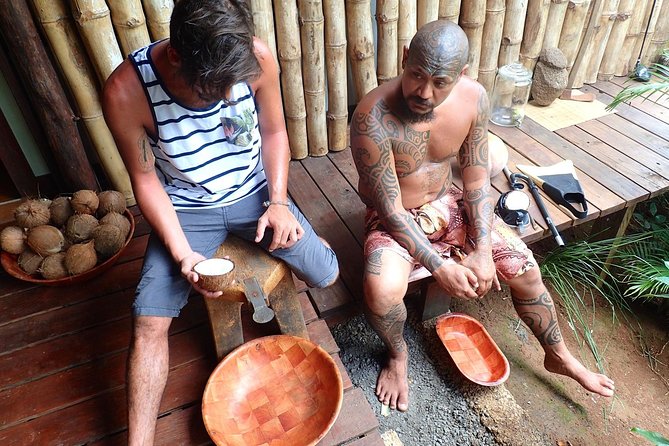 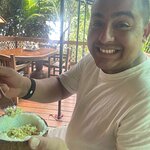 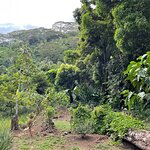 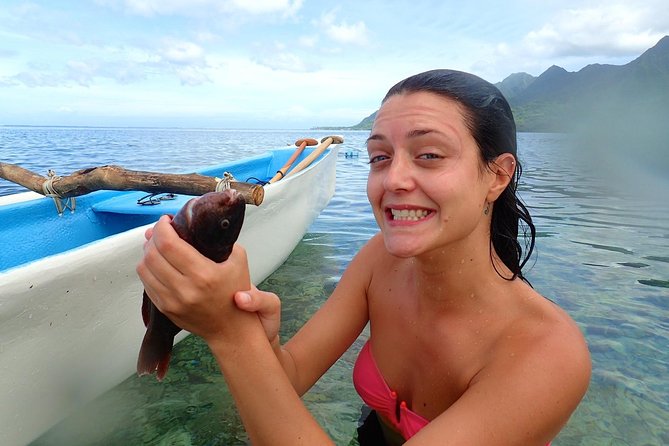 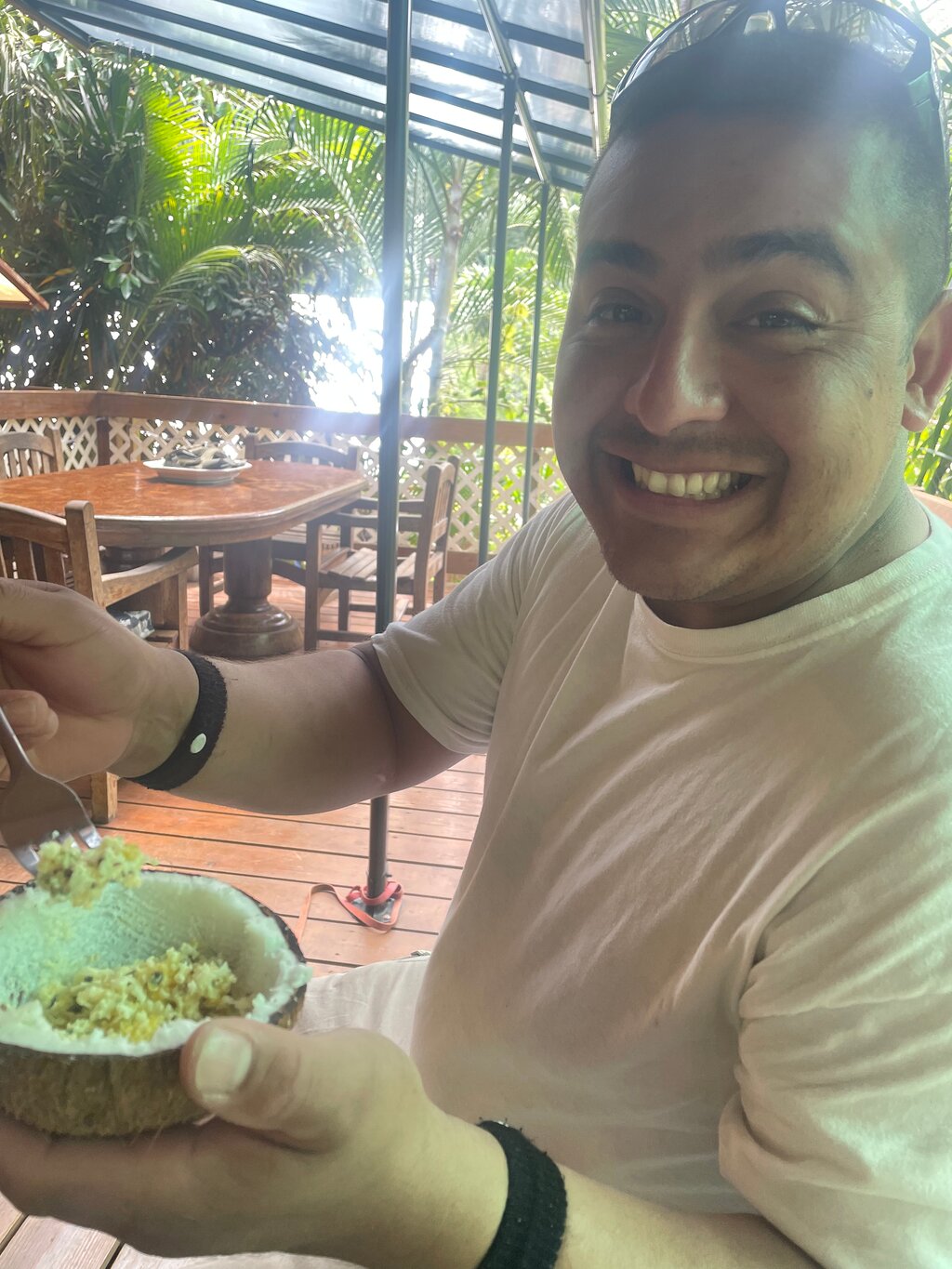 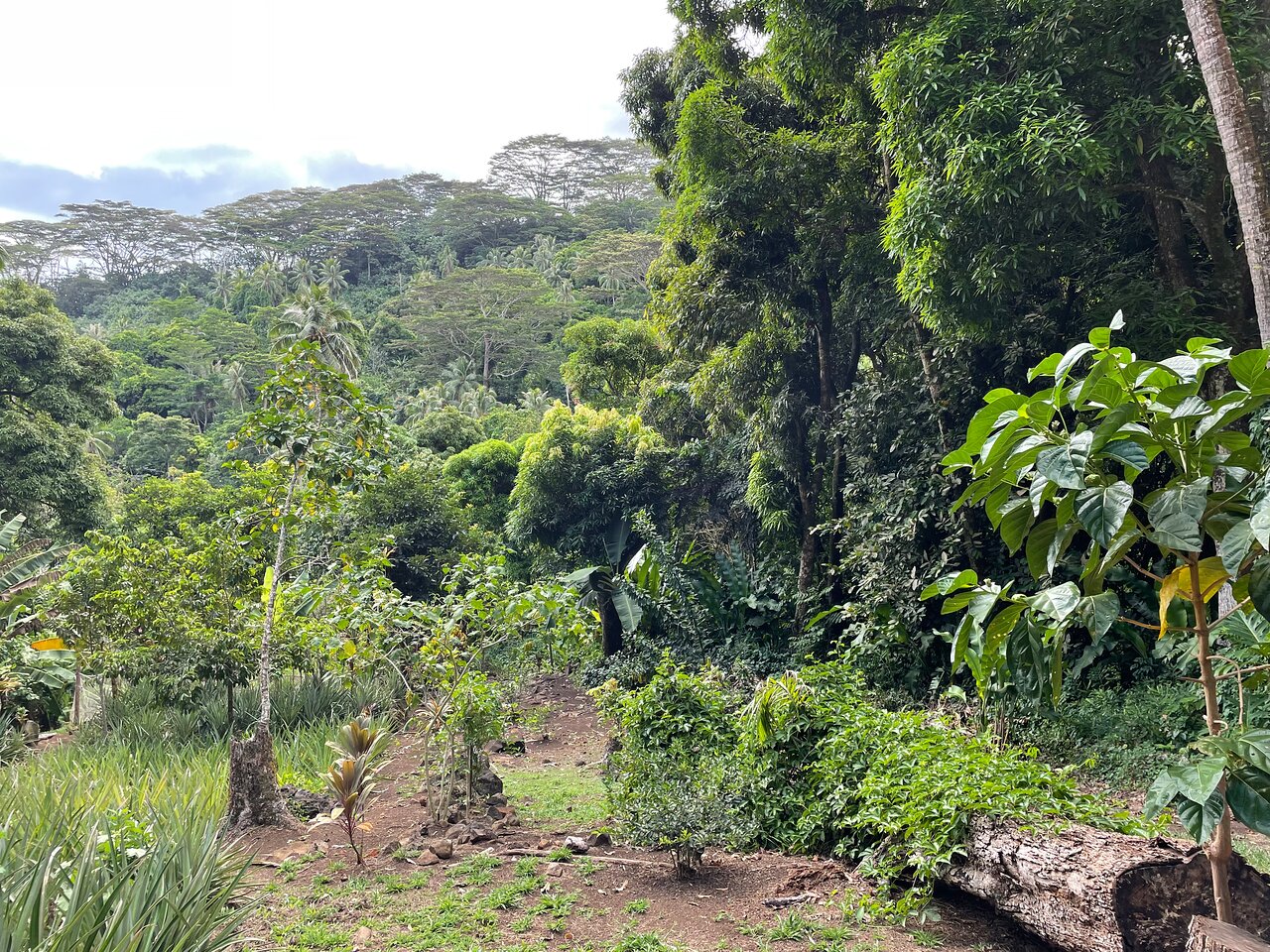 Lowest Price Guarantee
Yay! This item has been added to your basket.

Snorkeling excursion, discovery of the lagoon and its fauna. Intimate vessel.

Boat tour 1/2 day Excursion in the lagoon of Moorea

From
USD91.06
From
USD91.06
Price varies by group size
Operators have paid Viator more to have their experiences featured here

Experience a day in the life of a local on this intimate small-group tour of Moorea with four people or fewer. Head out on an authentic outrigger and learn ancient net fishing techniques before preparing your freshly caught seafood for a traditional Polynesian lunch in a local home. Complete your tour with a visit to an organic plantation full of fresh fruit before transfering back to your hotel.
Saved to wishlist!

Hmm...we can’t seem to find this place. Please check the spelling, or choose another location.

9:00 AM
This activity will end right where it started.Between 8:30 and 9am. Pickup time will be confirmed on voucher

You can cancel up to 24 hours in advance of the experience for a full refund.

See all safety measures taken by Moorea Like a Local: Lagoon Cruise Including Snorkeling and Fishing with Polynesian Lunch. 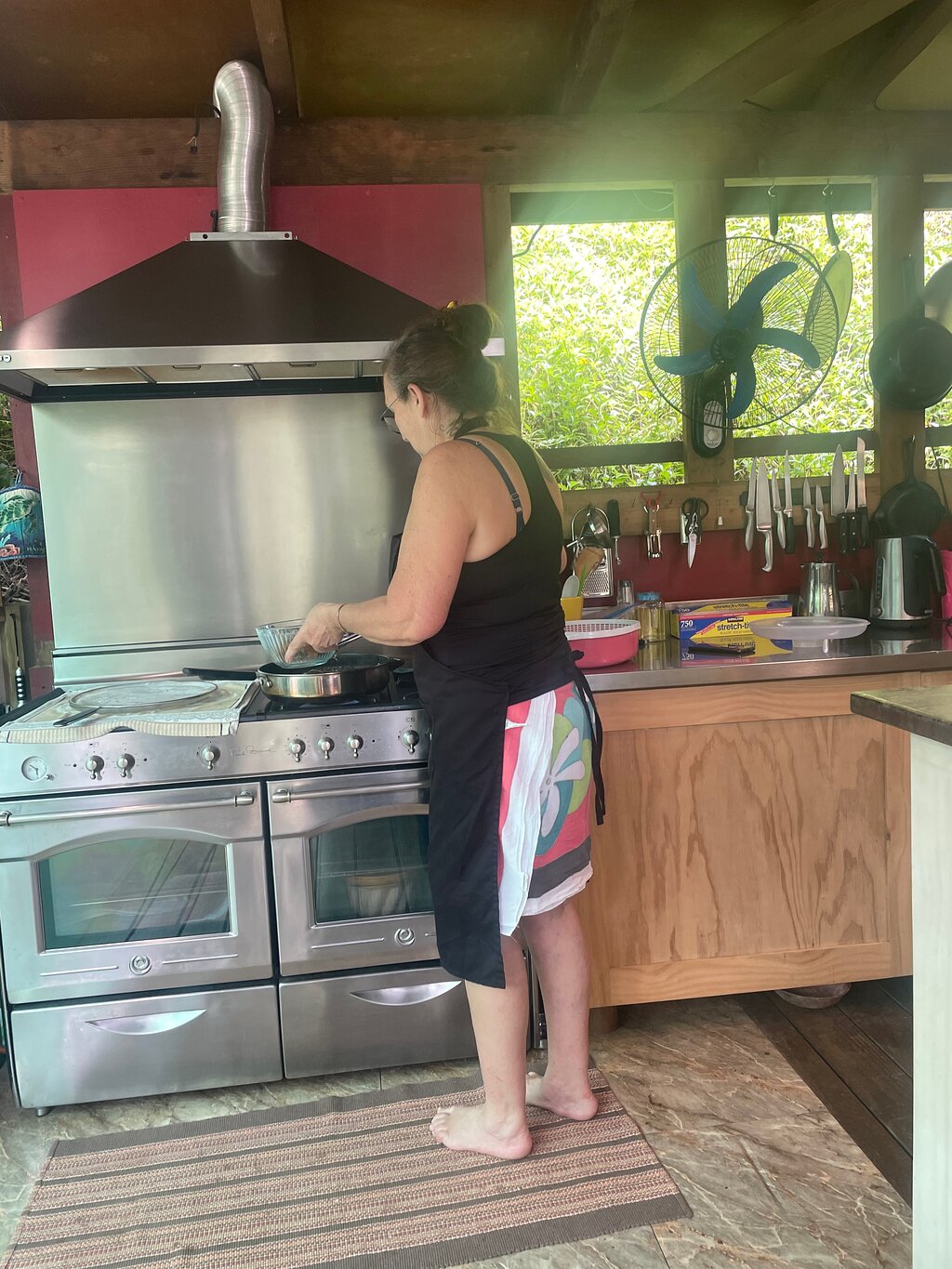 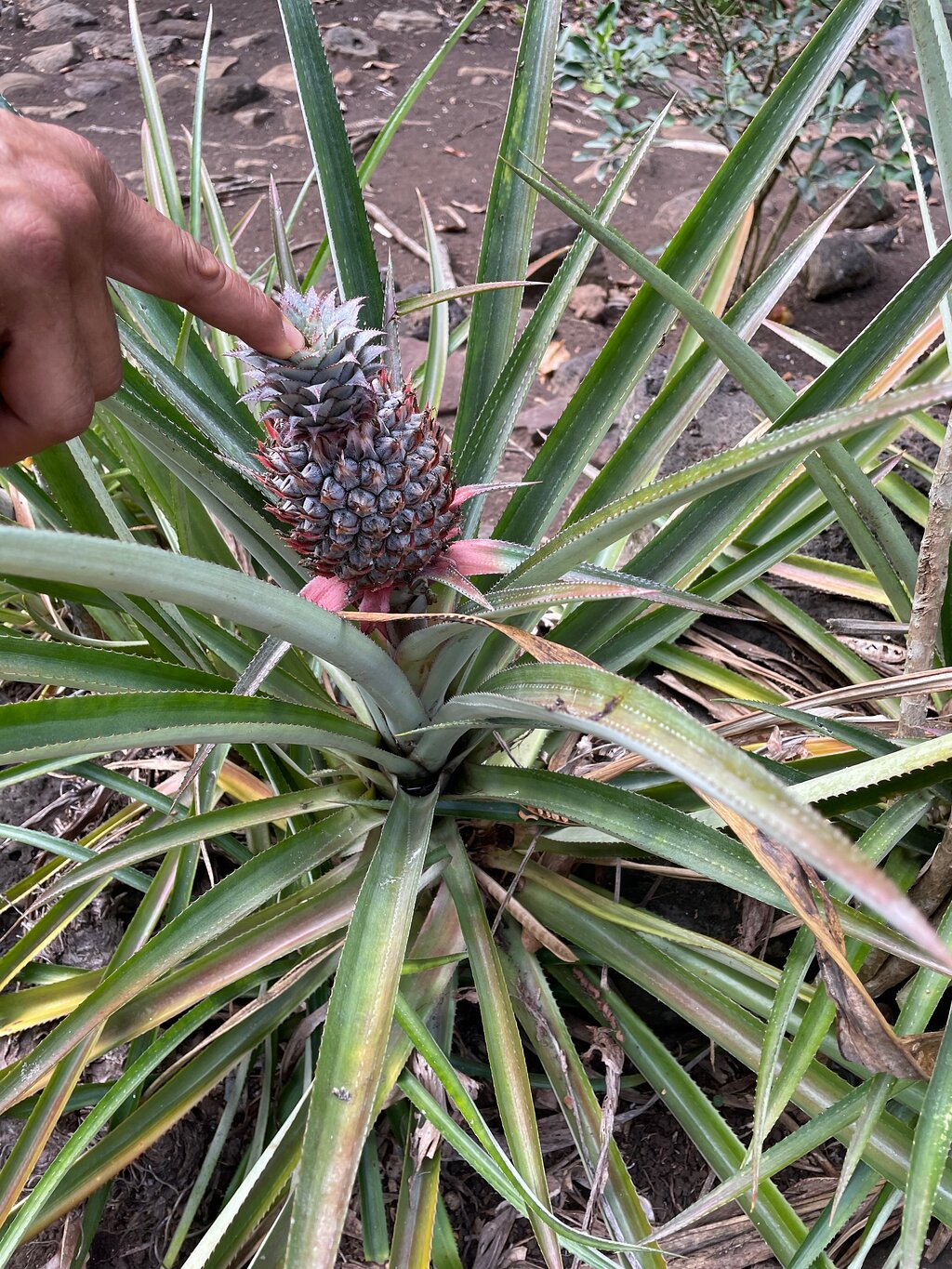 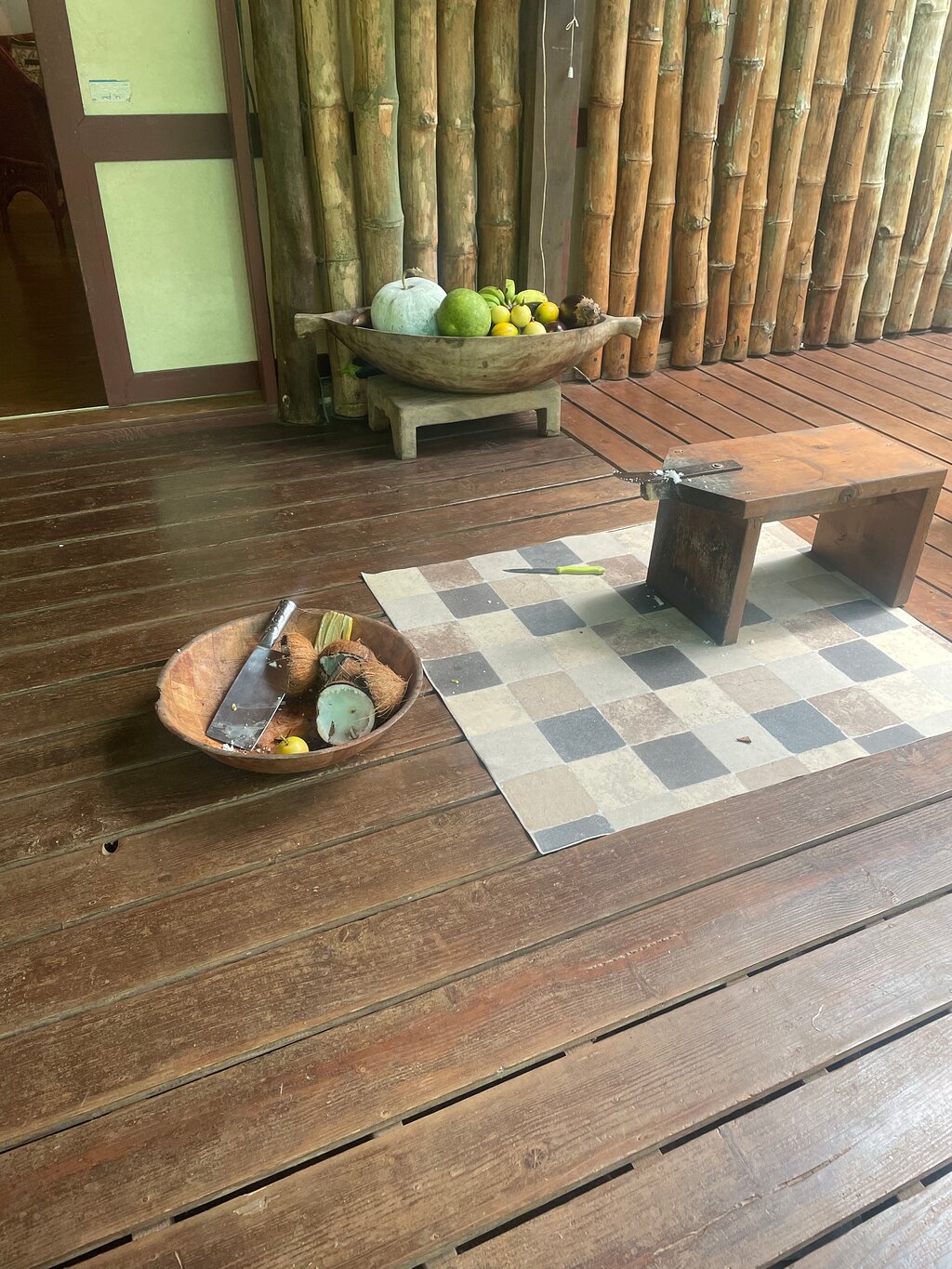 We perform checks on reviews

Moorea Like a Local: Lagoon Cruise Including Snorkeling and Fishing with Polynesian Lunch
72
1 day
Free Cancellation
From
USD180.05 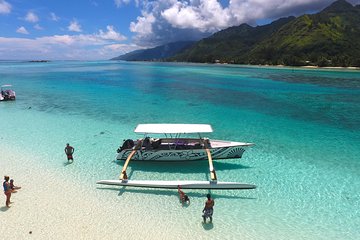 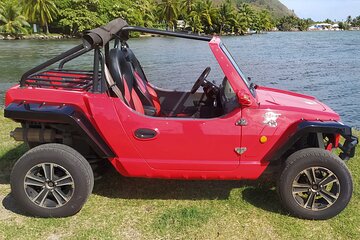 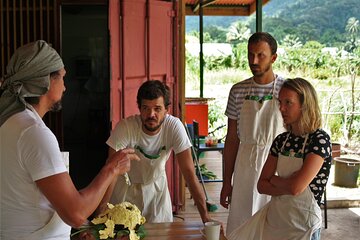 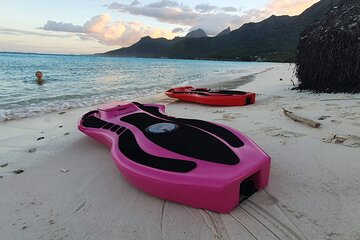 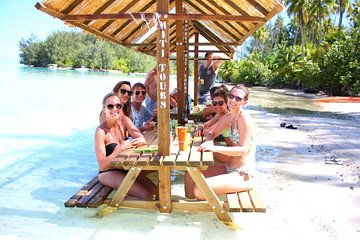 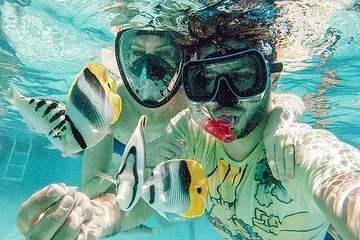 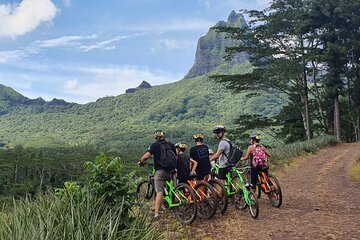 Moorea e-bike rental
8
N/A
Free Cancellation
From
USD46.00
Why you are seeing these recommendations

Explore Similar Things to Do

Fruit Juices of Moorea (Jus de Fruits de Moorea) Tours & TicketsTemae Beach (Plage Temae) Tours & TicketsPapetoai Tours & TicketsAfareaitu Waterfalls Tours & Tickets
Why you are seeing these recommendations
Sorting, ranking, and search results
Viator wants to make your searches as relevant as possible. That’s why we offer many ways to help you find the right experiences for you.
On some pages, you can select how to sort the results we display and also use filter options to see only those search results that meet your chosen preferences. You’ll see explanations of what those sort options mean when you select them.
You’ll see some experiences with a “Promoted” badge, which means that the operators of those experiences have agreed to pay Viator more to have their experience highlighted.
If you see an Experience Award Winner label, the award is based on average review ratings, share of bookings with a review, and number of bookings through Viator over a 12-month period.
The importance of any one factor over any other in a sort order varies, and the balance is constantly being reviewed and adjusted. We’re always updating our systems and testing new ways to refine and improve your results to make them as relevant as possible to meet your needs.
Lowest Price Guarantee
We guarantee the lowest price on all 200,000+ experiences we sell. If you find the same product cheaper within three days of booking or while you're in your destination, we'll refund the difference.
It's Easy To Do

Assemble your Viator Booking Number or Itinerary Reference Number and the proof of the lower price you found.

Send it to us

Email priceguarantee@viator.com with the documents, your name, and your home address.

We'll examine your materials and get in touch as soon as we can.

If everything checks out, we'll refund you the difference between the two prices.
Refund Terms & Conditions
Moorea Like a Local: Lagoon Cruise Including Snorkeling and Fishing with Polynesian Lunch
0/0
Read MoreRead Less

This review is an automatic translation
0
0/0

Likely to Sell Out

Based on our booking data and information from the provider from the past 30 days, this experience is likely to sell out through Viator.

This experience is showcased by Viator and has met our quality standards. The operator whose product is featured here may pay Viator more.